Monday, November 28 2022 - Welcome
Top Posts
Why use Vue Js: Everything you need to...
Next js vs React – Which one is...
The Ultimate Guide to Node js vs Angular...
Best vscode extensions to make your life easy.
Home Tags Posts tagged with "full stack development"
Tag: 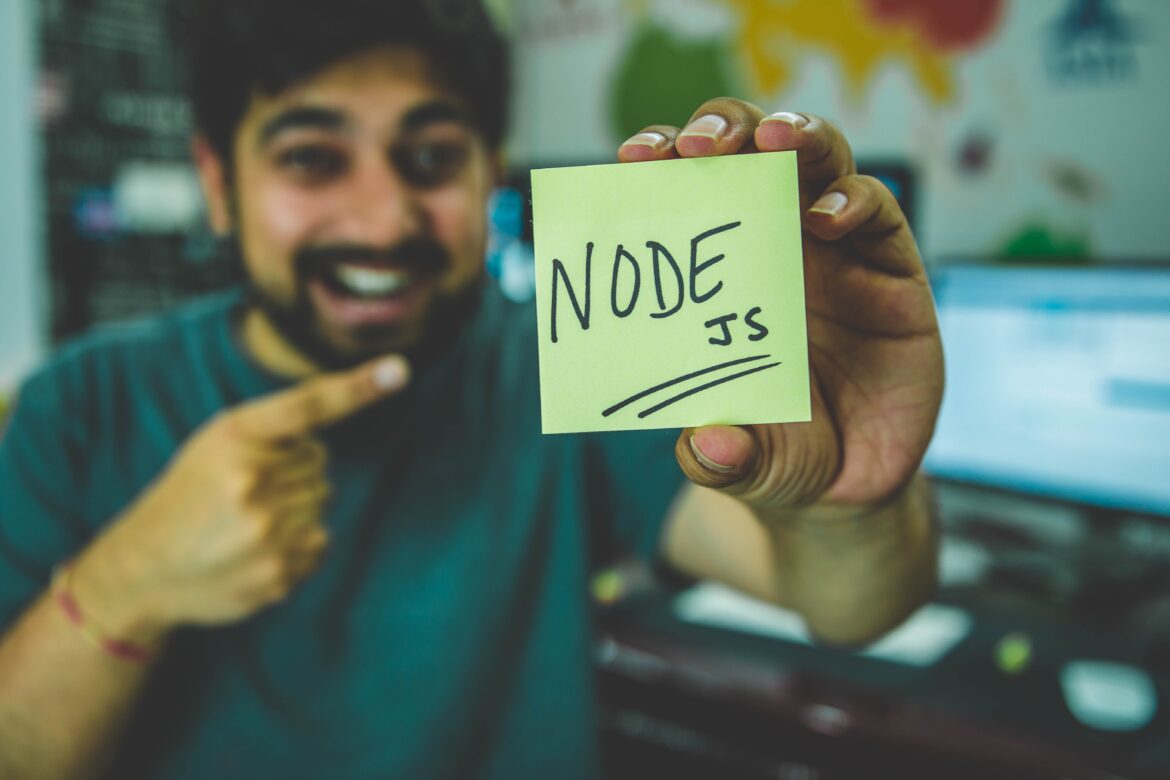 The Ultimate Guide to Node js vs Angular – Which one is better?

I am a Web Developer and have worked with lots of javascript libraries and frameworks. One of the most common questions that I hear from beginners is what is the difference between Node.js and Angular. There are so many libraries and frameworks for web development, getting lost among them is quite easy. I hope this article helps you in understanding how Node.js and Angular are different. To understand better I would recommend you start with Introduction to Web Development.

Node.js is used for building back-end services and is not a programming language or a framework. On the other hand, Angular.js is a frontend javascript framework. Comparing Node.js with Angular would be fundamentally wrong. If you want to build a web application you will need both back-end services and front-end. The most common frontend javascript libraries and frameworks are Angular, React, Vue, and Next.

Node.js is an open-source runtime environment for executing javascript code outside of a browser. We often use Node to build back-end services called APIs (Application Programming Services). Node.js is ideal for building highly-scalable, data-intensive, and real-time apps that power client applications. Click to download Node.js

What’s so special about Node.js?

Node is easy to get started and can be used for prototyping and agile development. It can also be used for building super fast and highly scalable services. Large companies such as Uber, Netflix, PayPal, Walmart, etc use node.js for building back-end services. In fact, PayPal rebuild their java and spring based application using node and found that node application was built twice as fast with fewer people in 33% fewer lines of code and 40% fewer files. More importantly, they doubled the number of requests served per second, while decreasing the average response time by 35%. Which makes Node.js an excellent choice for building highly scalable services. It also has one of the largest ecosystem of open-sourced libraries available to you.

Angular is a framework built by Google for building client (front-end) applications using HTML, CSS, and Javascript/TypeScript. Angular had a previous version called Angular.js which was created in 2009. It was a pure javascript framework and was discontinued on December 31, 2021. TypeScript is more common in the angular community because angular itself is written in typescript.
Here are some free resources to learn Angular
– Angular for Beginners Course
– Angular Tutorial for Beginners

To conclude, comparing Node.js with Angular would be wrong since Node.js is used for developing back-end services, and angular is used for creating front-end applications. There are alternatives to node such as ASP.NET, Go, Ruby, and Elixir.

Trending
Why use Vue Js: Everything you need to know about Vue Js

Image by vectorjuice on Freepik
Programming With Mosh